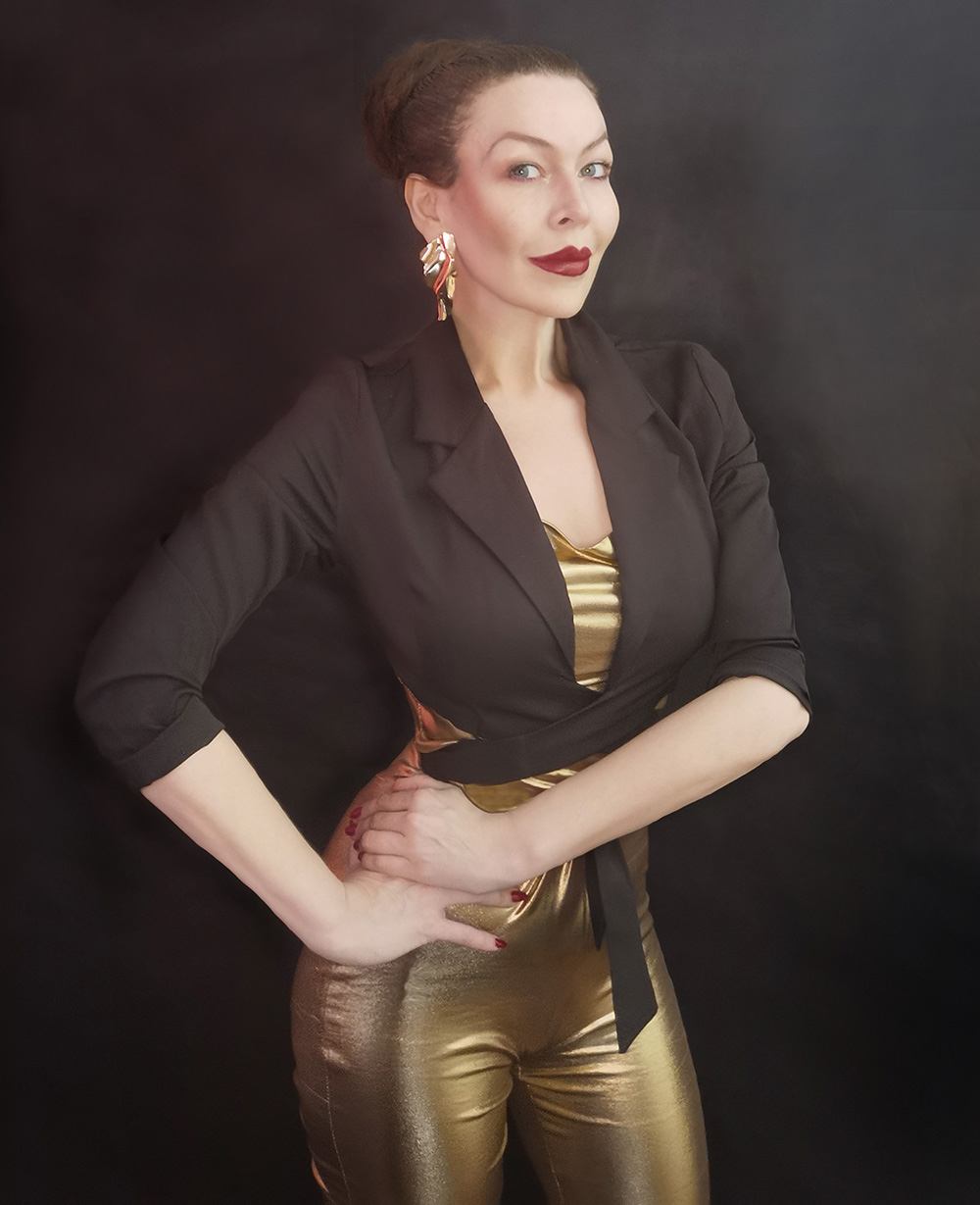 I’m Corin Ism. I work as a governance futurist and a writer. My objective is to make governance innovation accessible and understandable to the public and its institutions.

Since few know what governance is or what a futurist does, let’s start by defining both.

Governance is the architecture of power, the way we engineer our protocols for making and enforcing decisions. From surveillance and predictive algorithms to social norms and physical force, all methods to influence are parts of our governing toolkit. As for futurists, it’s a group of people mainly consisting of generalists and technologists. We apply so-called foresight practices to track patterns and understand how different emerging innovations, demographic patterns, and social movements are likely to impact society and its various elements.

Put together, this means I spend my time reading policy briefs, new patents, manifestos, legislation, state budgets and more and less obscure books, summarising complexity into digestible texts and presentations. My focus lies on how power is shifting and how worlds – virtual, physical, and mixed – can be augmented, overhauled, or built from scratch. I create tailored overviews and share insights with organisations, be it the World Bank, municipalities, or social justice organisations.

To learn more about my background, you can read about a selection of previous work here. Today I run the Future of Governance Agency (FOGA), where we prioritise clients through an Effective Altruism-inspired framework emphasising marginal utility. Through FOGA, I am involved in research projects, like the first governance study in Mars simulations, in which I’m the principal investigator. It’s a study that began in 2019 at a short-term simulation in the Himalayas, where we applied Elinor Ostrom’s design principles for governing commons as an alternative to following a default military-inspired chain of command. This work will continue in longer simulations throughout the coming year. 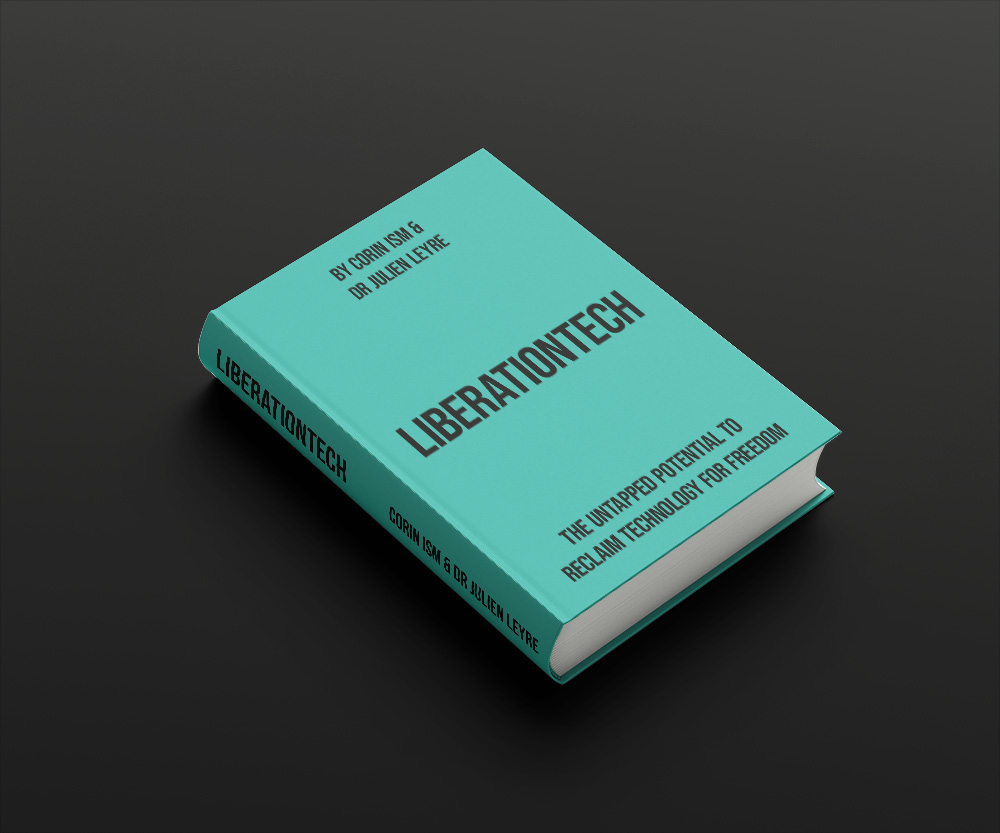 The Untapped Potential to Reclaim Technology for Freedom

This book is an expedition through the underlayers of our contemporary world. One where we dig through the muddy reality of predatory data-harvesting algorithms and unjust ownership structures. And one where we track the bits and pieces of a more just and abundant future that, in the words of William Gibson, is already here, but unevenly distributed. The point of departure is the idea that whoever controls what you need and love is who wages power over you. We examine the plethora of human essentials – from sewage systems to air, water, currencies and markets – we track the power relations that underpin their provision today, and propose ways to rearticulate those power relations by reclaiming technologies that exist already or are at least in their infancy.

By making a case for the realism of p2p utopias, this book discourages the homesteader’s impulse to go off the grid. It argues instead that technology is the muscle for all human desires, so that whatever you think should be materialised in the world will benefit from making yourself as strong as possible - and therefore, technologically savvy. We advocate on behalf of LiberationTech – technology that makes people more free by decreasing dependencies and speeding up tedious processes, giving the person or community more space to explore existence without the proverbial knife to the throat. This we contrast with optech – technology that is oppressive, either because it steals time, creates dependencies or creates an asymmetry of prediction.

The purpose of this book is, on the one hand, to help people assess technology, be it a new app or a new craze, and quickly understand whether it’s something likely to help or hurt. On the other hand, and for the more courageous reader, it’s also an invitation to opt out of default dependencies and grab hold of the agency it requires to build worlds and dependencies more aligned with your ideals. 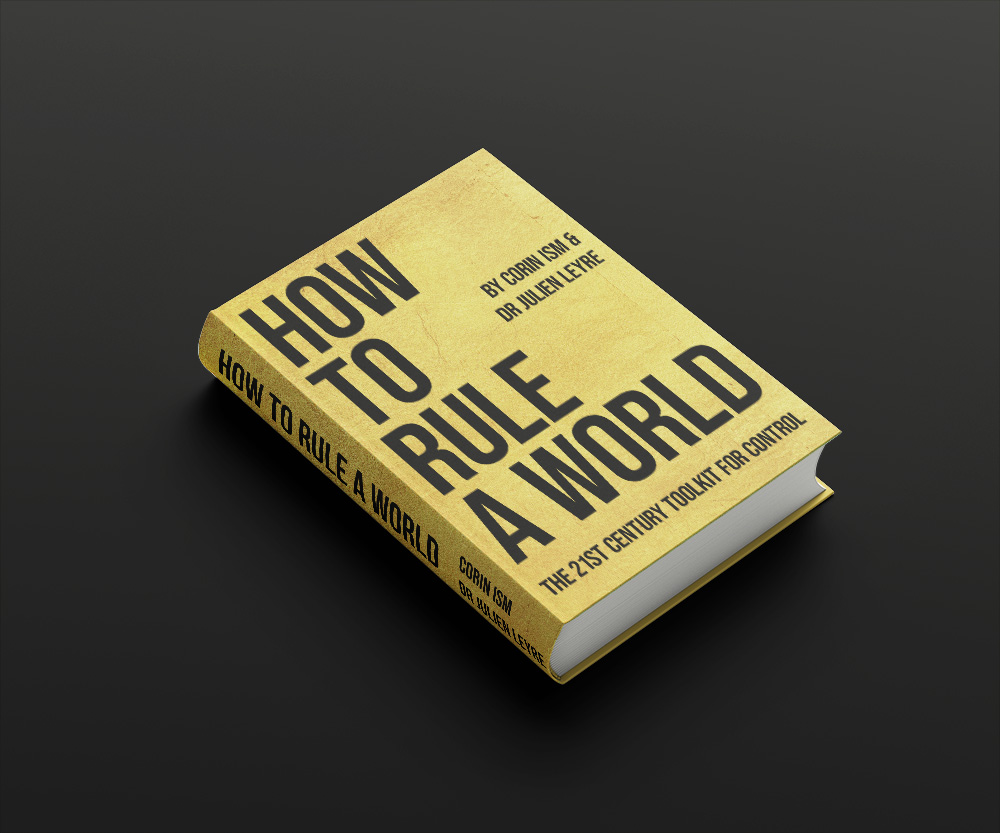 How to Rule a World

The 21st Century Toolkit for Control

This book is a crash course in control. A civil studies 101 that doesn't include dates or leaders’ names, nor how many seats there are in whatever parliament. Instead, it’s an exposé of the core mechanisms for governing people – mechanisms that can be found worldwide, in small and big communities alike. We present 30 established tools, some of which have been in effect for thousands of years, along with 15 clusters of emerging mechanisms. Some of the latter are already pegged to be game-changers for how power is exerted, while others are still flying under the radar of public discussion. Whether you're an MP trying to grapple with the overwhelming responsibilities of your role or a citizen who snoozed in civics class and woke up to a world you wanted to improve, How to Rule a World is created as a shortcut to get more confident in how to navigate this world.

As the scope of How to Rule a World is quite enormous, Dr Julien Leyre and I have constructed the exposé in accordance with the same model we came up with when we created the first global governance for global catastrophic risk report in 2017. There, as well as upon the release of HTRAW, we invite experts on all the respective subjects to help iterate on and develop each section, creating a custodian system where the updates in each field we cover can be continuously integrated into the fundamental texts.

As many of the themes we cover are arguably some of the most contentious subjects in the world, we also encourage critics of how we present the topics to make use of a platform we release in unison with the book, where those who would like to see changes can make concrete suggestions. Like with the risk reports, the long-term plan for this publication is to make a yearly official relaunch once that year’s innovations are sufficiently integrated. This co-creation model is, in our view, the only way to not only prolong the shelf-life of a publication of this scale but have it function as a unifying rather than divisive entity.

Through FOGA, I’m available for bookings of four core talks, as well as tailored versions building on the books presented above. For more information about what each talk entails, get in contact below or visit FOGA’s website.